FROM THE SANDLOT ARCHIVES... AND A SPECIAL ANNOUNCEMENT!

Here's a couple VERY COOL behind the scenes shots from The Sandlot archives.

I had several "GIANT THE BEAST PUPPETS" built for the movie.  One was a completely articulated "Giant The Beast Head" and another was a full over-sized "Giant The Beast Puppet Suit" brought to life by two brave puppeteers actually inside the suit.

They were designed and built by my friend and puppeteer genius Rick Lazarini. 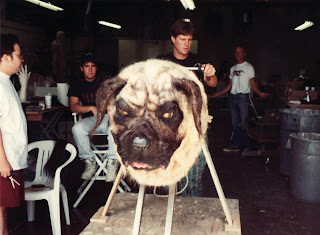 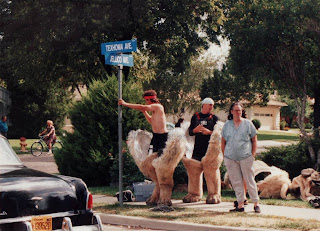 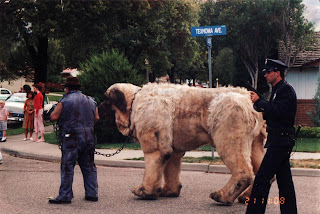 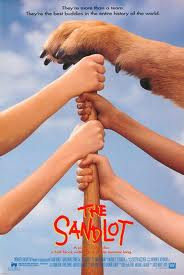 The special announcement is that on August 10th, 2012, I'm bringing THE SANDLOT to Werner Field (home of the Omaha Storm Chasers AAA baseball team), in Omaha Nebraska.  I'll be hosting a showing of the film on the field at night, projected on a giant movie screen in the outfield.  Tickets have so far sold well, and the hope is (with the invaluable help of my friends at 20th Century Fox) to take the film and my little show on the road during the entire 2013 calendar year -- because that's the 20th Anniversary of The Sandlot.  Believe it or not.  Yep.  20 years.

If you might like The Sandlot to come to a AAA or Major League stadium near you, drop me an email and let me know!

Thanks for reading and check back soon. 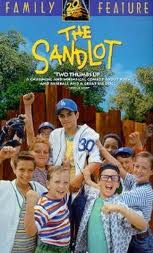 Posted by David Mickey Evans at 8:37 AM 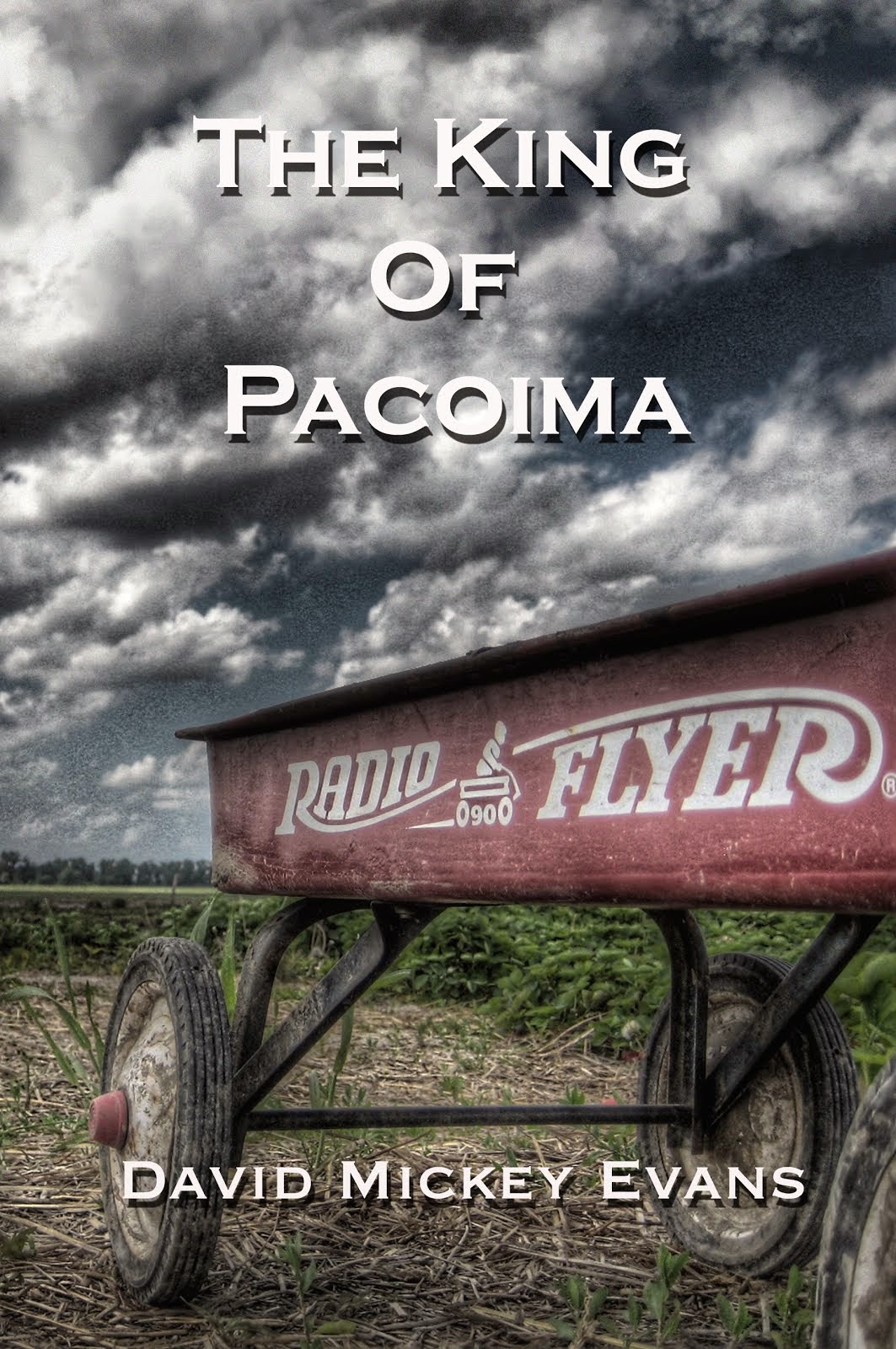 THE KING OF PACOIMA

David Mickey Evans
I am a writer/director best known for The Sandlot and The Sandlot 2. I am also the "voice" of both films. 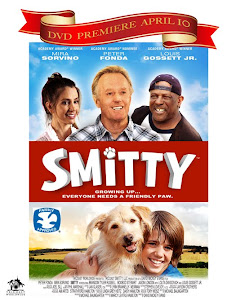 Smitty, my boy-and-his-dog movie I shot in Iowa

One of the great movie posters of all time!

Original Movie Poster for The Sandlot 2 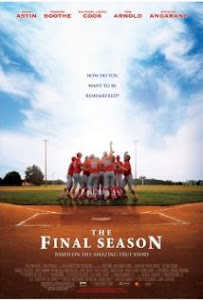